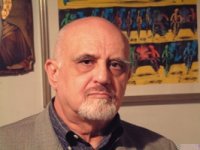 Augusto Ponzio, Professor Emeritus of Philosophy and Theory of Languages, University of Bari Aldo Moro, founded the Department of Philosophy of language in 1970 and the Doctoral Program in Language Theory and Sign Sciences, in 1988 (which he directed till 2012). He directs several book series and journals including Athanor, founded in 1990. He is International Visiting Professor at universities in Australia, China, Brazil, USA, Canada, South Africa, and across Europe. He has published widely in Italy and abroad with well over a hundred monographs to his name, some translated into English, French, Serbian, Spanish, Portuguese, Chinese. 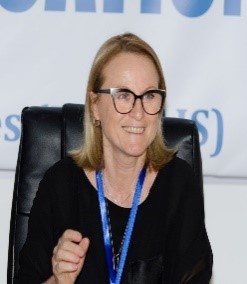 Susan Petrilli, 7th Sebeok Fellow of the Semiotic Society of America, is Professor of Philosophy and Theory of Languages at the University of Bari “Aldo Moro”, Italy, and Visiting Research Fellow at The University of Adelaide, Australia. Her principal research areas include Philosophy of Language, Semiotics, General Linguistics, Translation Theory, Identity Studies, Communication Studies, Cultural Studies, Postcolonial Studies.With co-author Augusto Ponzio, she has introduced the seminal concept of “semioethics”. She directs several book series and sits on the editorial board of many international scientific journals. She has acted as International Visiting Professor at various universities worldwide including in Australia, China, Brazil, USA, Canada, South Africa, and across Europe. As translator and editor she has promoted the works of Victoria Welby, Charles S. Peirce, Charles Morris, Mikhail Bakhtin, Thomas Szasz, Thomas A. Sebeok, Ferruccio Rossi-Landi, Augusto Ponzio. She publishes regularly in English and Italian, having authored over fifty monographs and translated and edited just as many. In addition to English and Italian some of her books have been translated into French, Serbian, Spanish, Portuguese, Chinese. 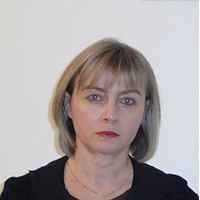 Full professor of Translation Studies and French Literature at the Department of Romance Studies at Sofia University St. Kliment Ohridski. She holds a PhD in Semiotics from Paris Diderot University and a D.Sc. in Translation Studies from Sofia University. She has published several books, including Pascal Quignard: la fascination du fragmentaire (2008), Pour comprendre la traduction (2009), Hermes Metamorphosis (2015), Détours de Babel (2017). Her major areas of expertise are Translation Studies, Hermeneutics, Semiotics, Literary Studies and Comparative Literature. Translator from French and Italian, she has translated and supervised works by Bobbio, Deleuze, Derrida, Eco, Foucault, Leopardi, Pascal, Quignard, Ricœur, and others. Member of the Société française de Traductologie and of the association Espace Analytique. Lady of the Order of Saint Sylvester. 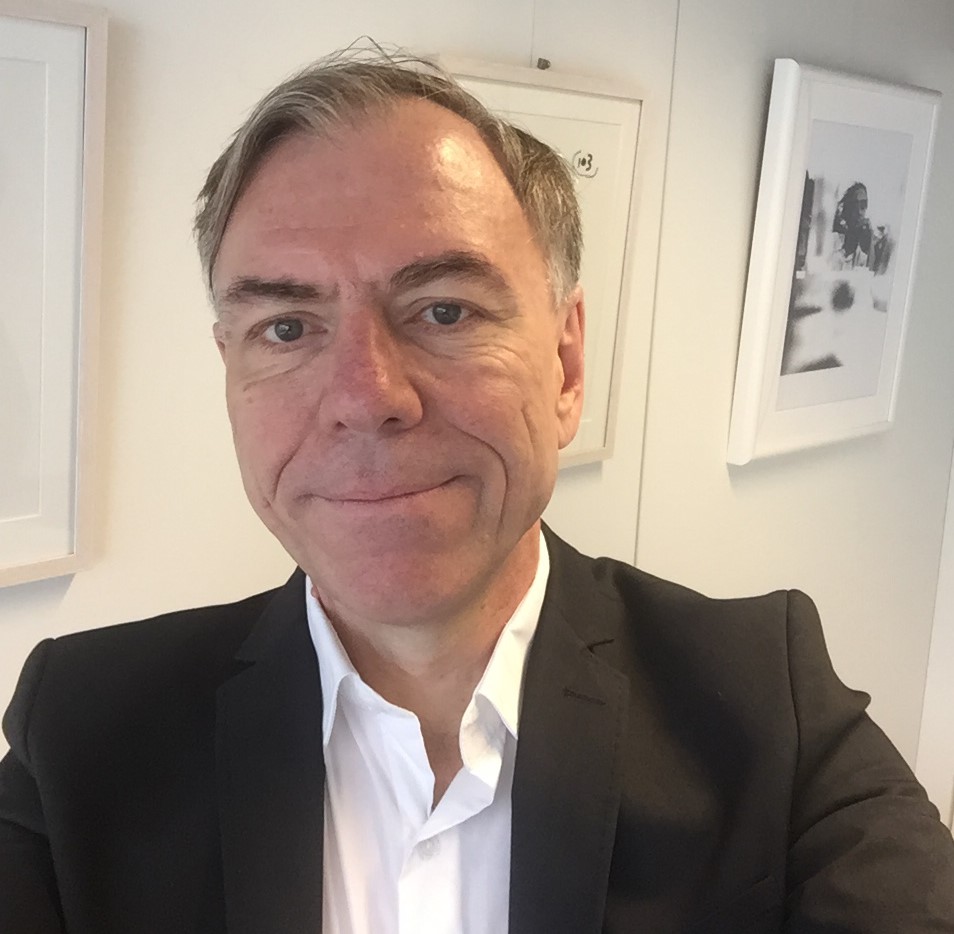 Stefan Neuhaus, Professor and Chair for German Literature at the University of Koblenz-Landau in Koblenz (Germany), studied in Bamberg and Leeds and completed his PhD in 1996. 2005 he was awarded an honorary doctorate by the University of Gothemburg. Before his appointment at Koblenz he was Full Professor at the Universities of Oldenburg and Innsbruck. He has editied or co-edited about 30 books (including two recent handbooks on Thomas Manns novel Buddenbrooks and Theodor Fontanes novel Effi Briest) and organized several conferences on various topics, e.g. literature and film, literature and love, romanticism and the concept of ‚Heimat‘.

Originally from the UK, Dr Amanda Yeşilbursa has been involved in ELT and teacher education for 30 years. She has taught students of all ages and levels, from kindergarten to postgraduate in contexts as varied as Taiwan, the UK, and Turkey. She gained her postgraduate degrees in ELT from Gazi University, and currently holds the position of full professor at Bursa Uludağ University. Her research interests include reflective practice and English Language teacher education. 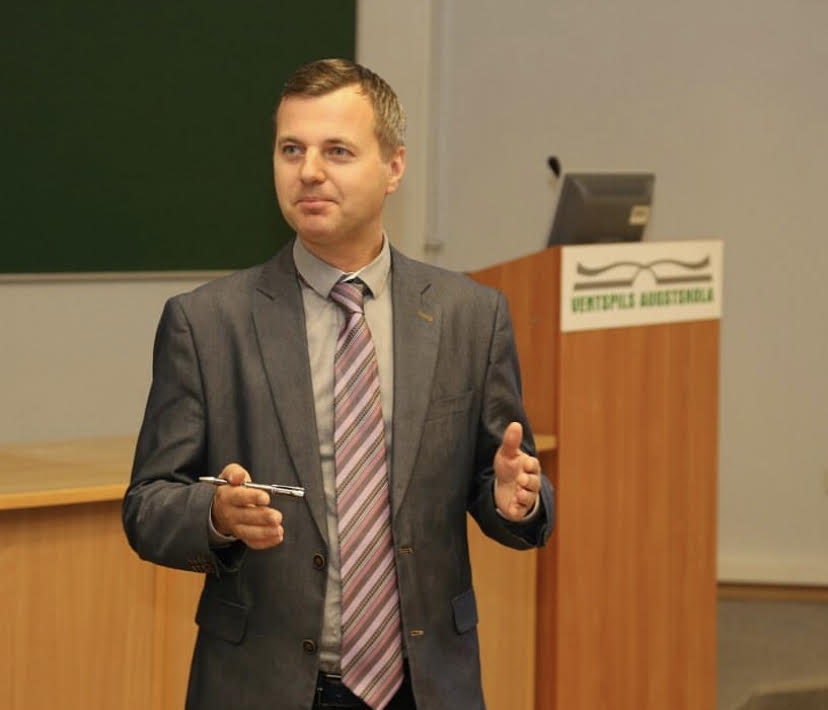 Guntars Dreijers holds a PhD in Contrastive Linguistics and is an Associate Professor at the Faculty of Translation Studies at Ventspils University of Applied Sciences, Latvia. The education in Linguistics has been obtained at Bard College of the Liberal Arts and Sciences, USA; University of the West of England, Bristol; Central European University, Budapest; Liepāja Academy of Pedagogy and the University of Latvia. His research interests cover linguacultural and ESP translation studies by establishing contrasts between the English and Latvian languages. He is teaching practical translation, language and culture to undergraduate and graduate students. Both academic and research work has been presented in several conferences across Europe – Spain, Poland, Lithuania, Latvia, Turkey. He has been actively involved in Erasmus+ projects both as a participant in projects dealing with EFL technologies in Slovakia, Spain, France, Greece, Estonia. One of the recent projects funded by Ventspils University of Applied Sciences involved the study of visual and linguistic urban signs in London, Berlin, St. Petersburg, and Riga. However, the ceaseless passion lies in literary translation from English into Latvian, and from French into Latvian.